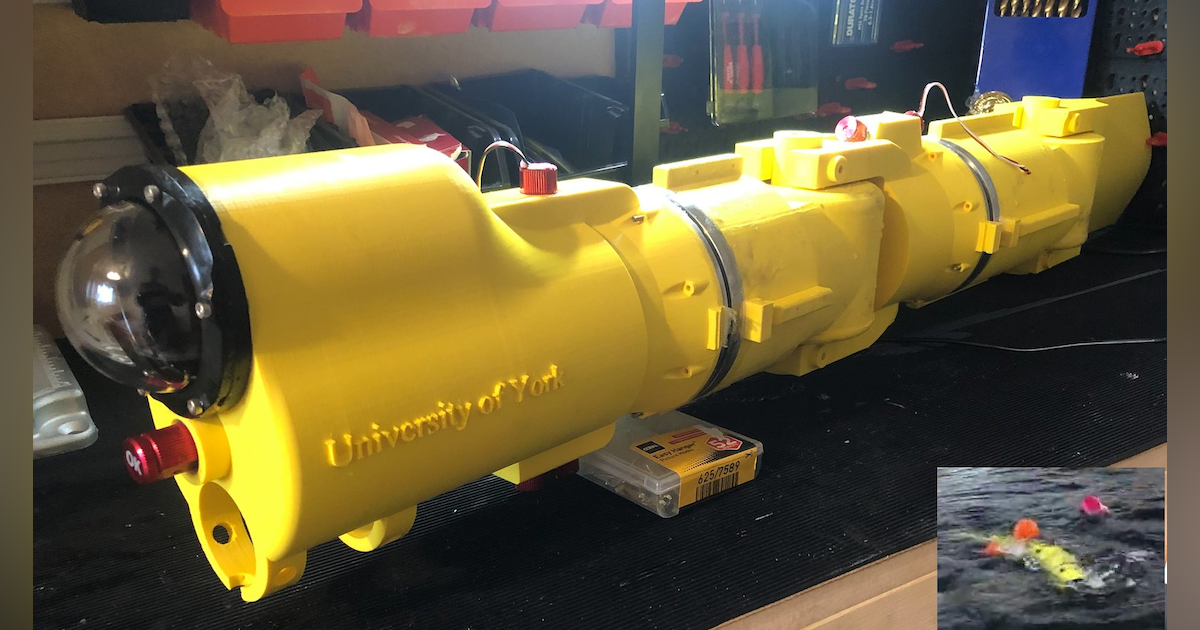 ABERDEEN, UNITED KINGDOM – Verlume provided an update on the development of RoboFish, an autonomous underwater robot designed to move like a fish for inspection tasks at sea.

According to Verlume, the limited accessibility, maneuverability and environmental impact of ROVs and some larger AUVs make inspecting underwater structures complex, expensive and dependent on human intervention.

The initial RoboFish research consortium included Verlume, the two universities, PicSea, the Supergen ORE hub and the offshore renewable energy catapult and the membership is growing.

The first prototype was completed in the summer of 2020 and work continues on improvements and new applications.

Verlume is developing an intelligent power system for charging RoboFish and an intelligent battery management system, both designed for reliable and uninterrupted power supply on the seabed.