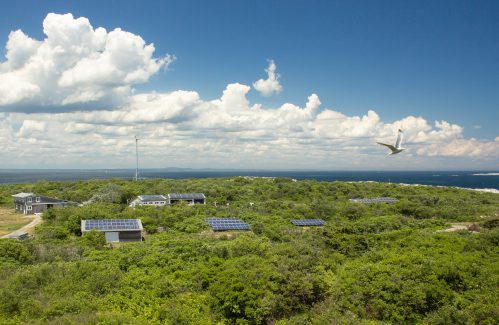 About 10 miles off the coast of New Hampshire, there is a small island that could be a glimpse of what our future on the mainland might look like when it comes to renewable energy.

Appledore Island is home to the Shoals Marine Laboratory, jointly managed by the University of New Hampshire and Cornell University. But it is also a kind of laboratory for designing a grid running on a high percentage of renewable energy – a place where the challenges and opportunities of using a lot of solar and wind energy are already playing out, years before the continent. .

Appledore is not connected to the mainland’s electricity grid, which means the remote island must be self-sufficient to generate electricity. The island operates on what is called a micro-grid, a self-contained system where the electricity produced by solar panels and a wind turbine must be carefully balanced with the amount of electricity used: to operate the laboratory equipment , keep the refrigerator cool, purify drinking water, or simply turn on the lights.

Currently, much of the island’s energy needs are met by renewables, but this has not always been the case. In fact, until the mid-2000s, the lab was powered entirely by a diesel generator, which was both expensive and the source of the kind of emissions that cause global warming. But between 2007 and 2019, the lab reduced diesel use by 90%. This summer, solar panels provided about two-thirds of the island’s energy consumption, wind turbines 11% and diesel the remaining 22%.

This shift from fossil fuels to more renewable energy sources is relevant to the rest of the country in light of the Biden administration’s announcement earlier this year setting the goal of a net zero emissions economy. by 2050. And by 2030, the Administration aims to reduce greenhouse gas emissions by about 50%.

Appledore is a case study of what it really takes to achieve these goals.

There is good news for a so-called clean energy transition. On the one hand, the lab’s executive director, Jenn Seavey, said other remote communities on a micro-grid should take note of the potential savings: Renewable resources were cheaper than buying 10,000 gallons of diesel fuel.

â€œOur sustainability agenda actually started out as a way to save money,â€ she said. “It’s much cheaper for an isolated community, a small community, or a community that wants to take control of its own power.”

But the island also offers a warning to green energy advocates who advocate 100% intermittent renewable energy. While the island was aiming for 100%, Seavey said she was now reconsidering this in light of new information on how many batteries she would need. The cost, she said, would be “ridiculous.”

â€œWe’ve had this debate all the time about what we’re aiming for,â€ Seavey said. “Really, it’s probably going to be around the 90% mark.”

Martin Wosnik is an engineer who works with the lab and teaches renewable energies at UNH. In general, he said, achieving two-thirds of renewable energy by saving energy as well as solar and wind power is not too difficult, but after that threshold it starts to get more difficult – the last percentage points becoming the most difficult.

Using only intermittent renewables would mean building a vastly oversized storage system, he said. These batteries would be excessive most of the time, but they would be needed in a rare week, when the wind was not blowing, for example. So instead of creating a huge battery bank, the island will likely continue to use the diesel generator to get through these times.

But the increase in renewable energy production on the island is only part of how they weaned themselves off fossil fuels. Another big piece of the puzzle is energy conservation. Half of the island’s reduced dependence on diesel is due to conservation efforts 1 using less energy.

Conservation efforts are already underway on the continent through incentives such as discounts for the purchase of home appliances or energy-efficient light bulbs. But the state implemented a three-year plan that would increase energy efficiency efforts in the state.

Wosnik said this is an area where there is room for significant improvement in New Hampshire.

â€œMost people in New Hampshire could actually do a lot more in terms of energy conservation if they knew what in their household is actually using a lot of energy,â€ Wosnik said.

For Seavey, working and living with the micro-grid means that the islanders are well aware of how they are using energy. If a researcher wants to bring in a new piece of equipment, for example, they instantly think about how much power they’re going to draw and what percentage of the overall power that is.

â€œWe are looking for the most efficient thing,â€ she said.

When something is plugged into the island, Seavey said, it then shows up on a live dashboard.

â€œSo it’s very clear in this kind of context what your contribution to this precious energy resource is,â€ Seavey said.

Seavey said that on her trip to her home on the mainland, she replaced all of her light bulbs with LED bulbs and compulsively turns off lights when not in use.

With approximately 95 acres, Appledore is the largest of the Isles of Shoals. It is part of the town of Kittery, Maine, which borders the New Hampshire border. No year-round resident lives on the island, although there are a handful of private homes on the southern edge of the island. Twelve buildings make up most of the Shoals Marine Laboratory campus, which only operates during the summer. There are a few dormitories and a building for staff accommodation, as well as offices, teaching laboratories, classrooms and research facilities.

In a small system like Appledore, it is clear that there is a finite amount of energy available 1 there is only a limited amount of sun, wind, and battery capacity. And when it runs out, it means the generator needs to turn on. But there are also times when the sun is shining and the wind is blowing, and there is a lot of energy to spare. And that’s where the water comes in.

On the island, drinking water is another limited resource. Running a reverse osmosis machine for drinking water requires a lot of energy, which is why it makes sense to run it when there is excess energy coming into the network.

On the mainland, Wosnik said linking water and energy also made sense. Running water and wastewater treatment are among the most energy-intensive and expensive items in a New Hampshire town’s electricity bill.

â€œEnergy related to water can be realized at different times when energy is available,â€ Wosnik said. And water can be used to store energy, moving it around a water tower when intermittent resources are available, and that energy can then be released on demand.

Wosnik said it was a design question – matching the high electrical demands associated with water with intermittent renewables – that New Hampshire municipalities should be encouraged to ask.

A New Hampshire electric utility has gotten involved in what’s going on in Appledore, where many technical challenges are similar to those on the mainland.

Unitil spokesperson Alec O’Meara said the same issues on the island regarding the integration of renewable resources are the ones the utility faces when it comes to monitoring the continental grid, as it both provides electricity to homes and now increasingly receives power from things like solar panels on the roof. Electricity comes into the system from different places, which O’Meara described as a two-way street.

â€œThis is the paradigm shift that you are heading towards and moving away from that idea from the top down, a place that sends electricity throughout the district,â€ O’Meara said.

But this transition means the electricity grid must enter the 21st century, another area where the state has stalled. In 2015, the State began working on a file to modernize the network at the Commission des services publics. In 2020, the commission issued an order that would have advanced the process, but the state’s largest utility, Eversource, argued the order took too much control away from utilities, an argument supported by Unitil. Now, over a year later, this case is still open and pending before the Public Services Commission.

Wosnik, from Germany, said modernization of the network was needed. The updates would allow significant amounts of energy to travel long distances, which is currently limited.

â€œSometimes it’s quite a shock what qualifies as an electrical grid here,â€ he said. 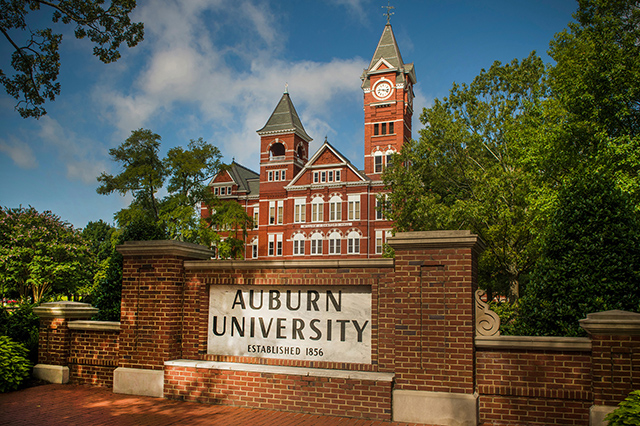 Auburn board passes budget with strong support from Auburn employees 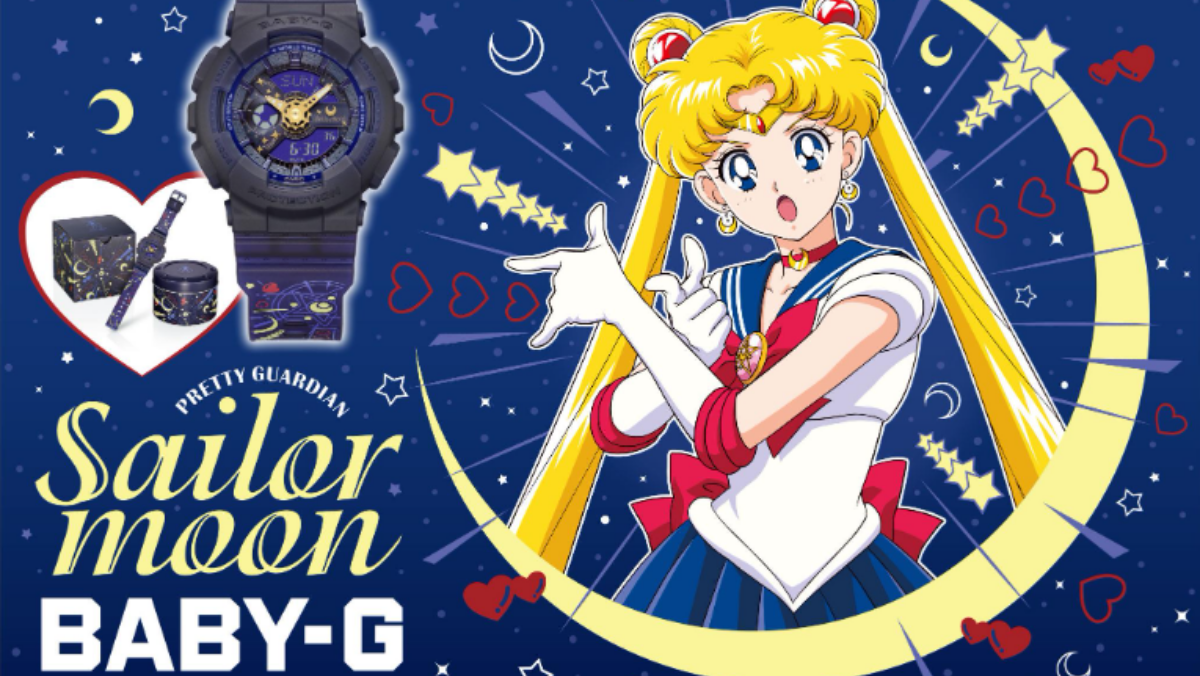 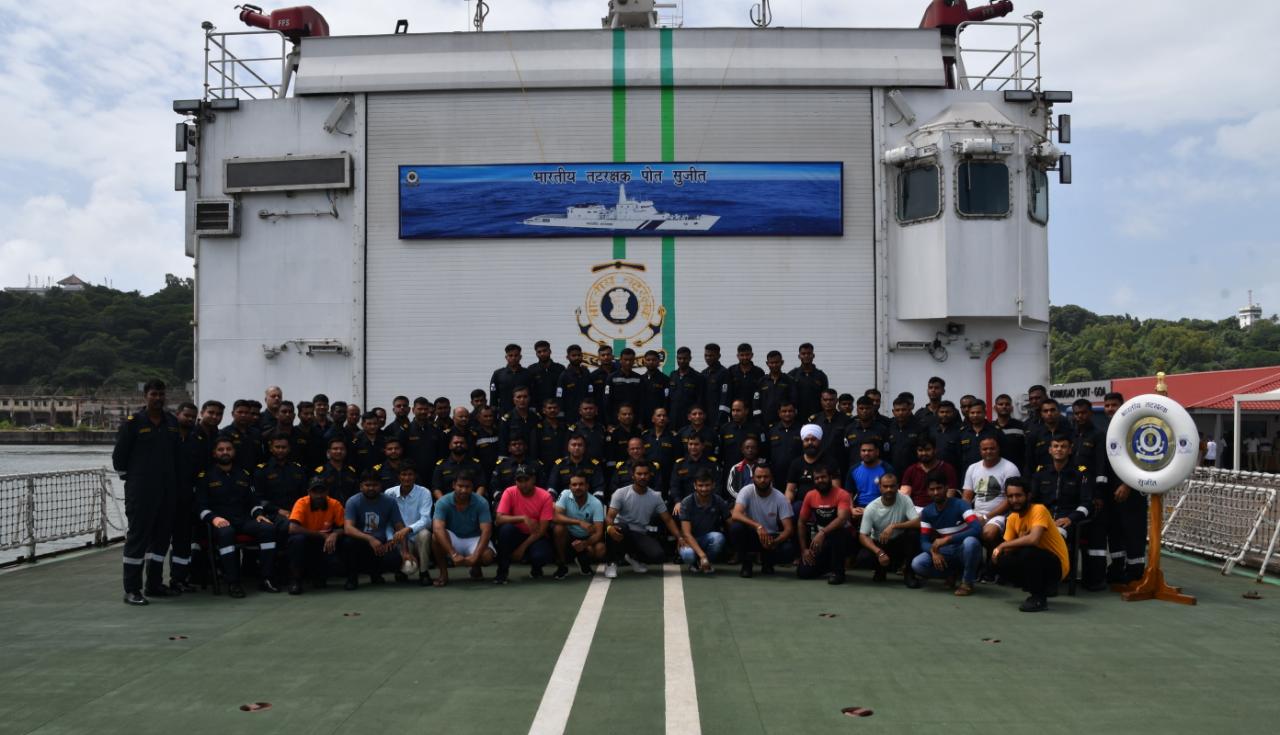