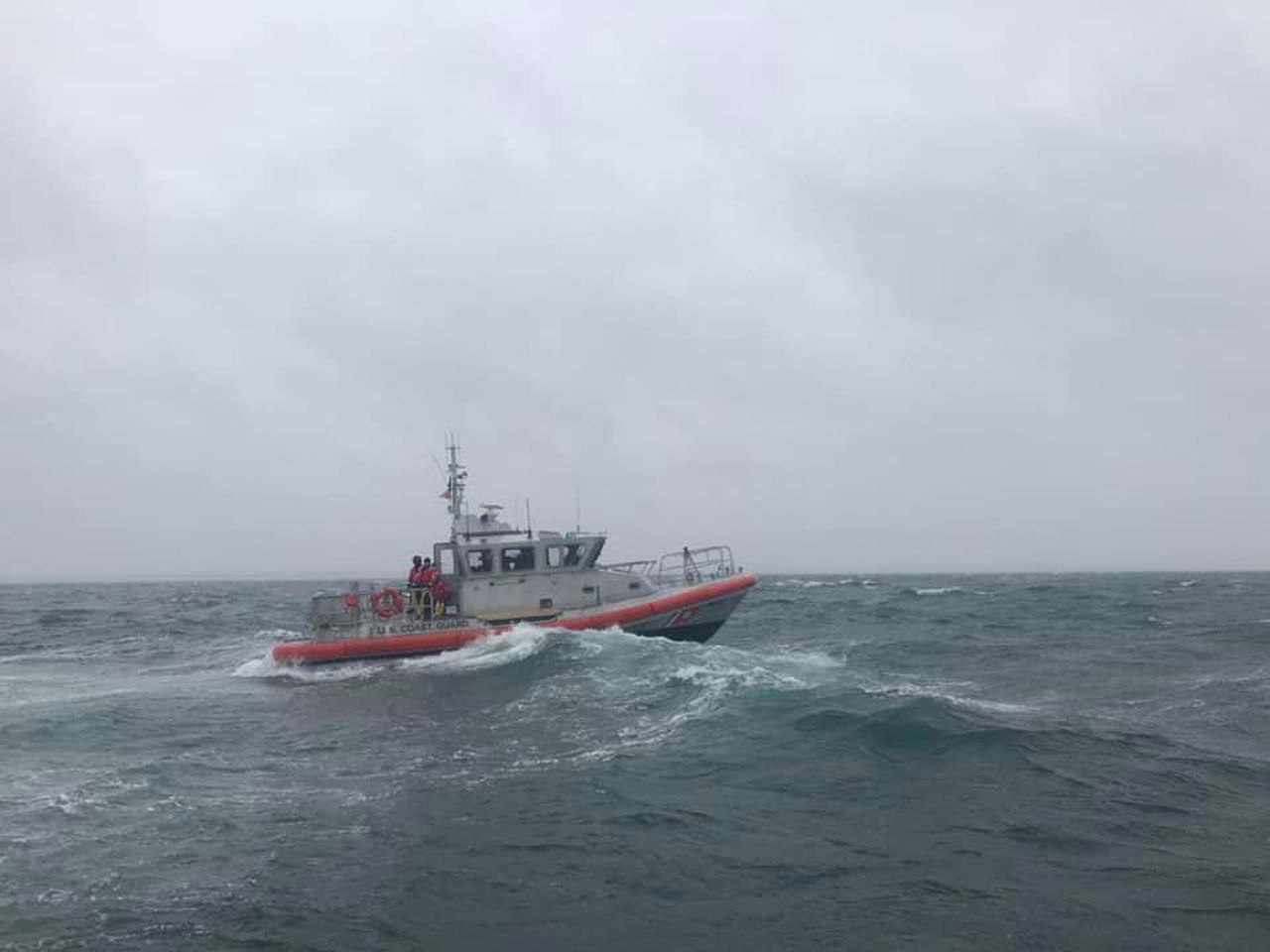 A scallop ship crew member who attacked three co-workers, killing one, pleaded guilty Wednesday in federal court in Boston to murder in the 2018 incident off the coast of Massachusetts.

Franklin Freddy Meave Vazquez, 31, admitted to stabbing another crew member of the fishing vessel The Captain Billy Haver and hitting two others with a hammer, according to court documents.

While cruising 55 miles off Nantucket on Sept. 23, 2018, Meave Vazquez struck a crewmate with a hammer before telling the man to “stay put,” court records said. The victim then saw another teammate bleeding on the deck after being stabbed by Meave Vazquez with a fillet knife. Meave Vazquez struck a third crew member in the head with the hammer as the man exited the ship’s ice hold, investigators said.

After struggling with the ship’s captain and evading capture by other crew members, Meave Vazquez climbed to the top of the ship’s mast and threw the knife onto the deck. The captain radioed the Coast Guard for help and issued a distress call to vessels in the area.

A passing German cruise ship received the message and located the scalloped vessel. Two of the crew members were brought aboard for medical treatment, where the cruise ship’s doctor pronounced the stabbing victim dead.

Meave Vazquez remained atop the ship’s scalloped mast until he was arrested by the Coast Guard.

In addition to the second-degree murder charge, Meave Vazquez admitted charges of attempted murder and assault with a dangerous weapon related to the incident, officials said. He returns to court on June 28 for sentencing.

A Mexican national who was in the country illegally, Meave Vazquez was previously arrested in Newport News, Virginia, for kidnapping, according to court records.