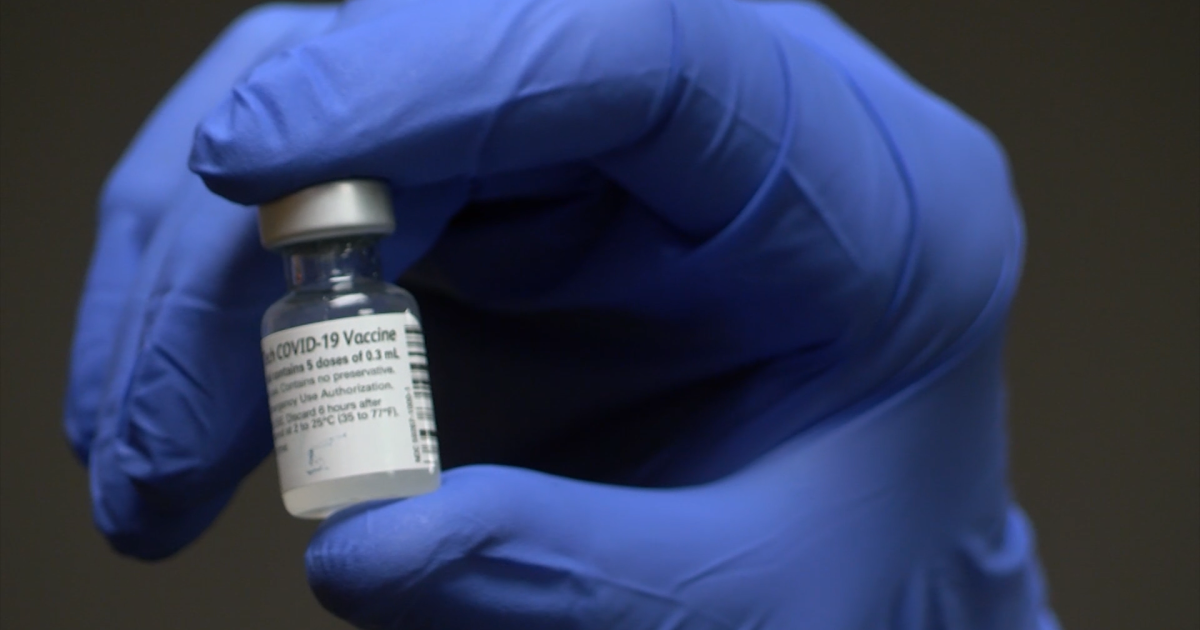 HELENA – Senator Steve Daines and Representative Matt Rosendale from Montana are among a group of Republican members of Congress who have filed an amicus brief supporting 35 members of the Navy who are suing the government over the vaccine requirement COVID-19.

Specifically, members of the Naval Service oppose receiving the Pfizer-BioNTech COVID-19 vaccine for religious beliefs due to the use of cells from fetal tissue during its research. The lawsuit alleges the vaccine requirement violates First Amendment religious freedom.

â€œThe Navy SEALs challenge must be heard by the Supreme Court. It is about protecting the religious freedoms of our soldiers. President Biden’s tenure will force members of our military out of service, and that is unacceptable. The senator will continue to stand with these American heroes, â€a spokesperson for Senator Steve Daines said in a statement to MTN.

Navy reports 97% of seafarers in active service are fully vaccinated against COVID-19 by the December 18 vaccination deadline.

Their objection raises broader questions about the operations of the US military and its leadership. It has long been recognized, and supported by decisions of the United States Supreme Court, that the military operates as a “separate society” and that leaders can conform to certain behaviors of the military in order to maintain their effectiveness.

The rights granted by the First Amendment are no exception. Servicemen on active duty can be punished for “contemptuous speech” against the president and other leaders, regardless of their political affiliation. In Goldman v. Weinberger, 475 US 503 (1986), the United States Supreme Court ruled that the armed forces can prohibit soldiers from wearing religious clothing.

Representative Matt Rosendale said in a statement to MTN that he is proud to support the case and that it is his duty to protect the religious freedom of Montanais and those who serve our nation in the armed forces.

â€œUnder the First Amendment of the Constitution and the Restoration of Religious Freedom Act, the government (including the military) can only hinder the exercise of a person’s religion if it can demonstrate ( 1) it serves a compelling government interest; and (2) that it is the least restrictive way possible to achieve the compelling interest. I think the DOD COVID-19 vaccine mandate does not meet any of these requirements – a general mandate with multiple secular exemptions and no religious accommodation is certainly not the least restrictive way. Further, it is difficult for me to see how the dismissal of 3,000 trained personnel and undermining military readiness would be in the best interests of the government.

Pentagon press secretary John F. Kirby said in August the Department of Defense demanded that the COVID vaccine “ensure the safety of our military and promote the readiness of our force.”

Mandatory vaccination requirements for military service are not new, and neither is the controversy. In 2003, a federal judge ruled that the military could not require compliance with the anthrax vaccine because it had not been fully cleared by the Food and Drug Administration (FDA). Although once approved by the FDA, mandatory vaccination may be required. The soldiers left because of it, and others were court martialed.

The Pfizer-BioNTech COVID-19 vaccine has been approved by the FDA.

Ultimately, denial of the vaccine based on religious objection will be decided by the courts.

“I hope the Supreme Court shares our perspective on the law and precedent and allows military personnel with deeply held religious objections to be exempted from this mandate.” These heroes have served our country honorably, and I will do everything in my power so that they can continue to do so without being forced to violate their sincere religious beliefs, â€Rosendale added in her statement to MTN.

The amicus brief comes from nine US senators and 38 US representatives. The complete file is available below.