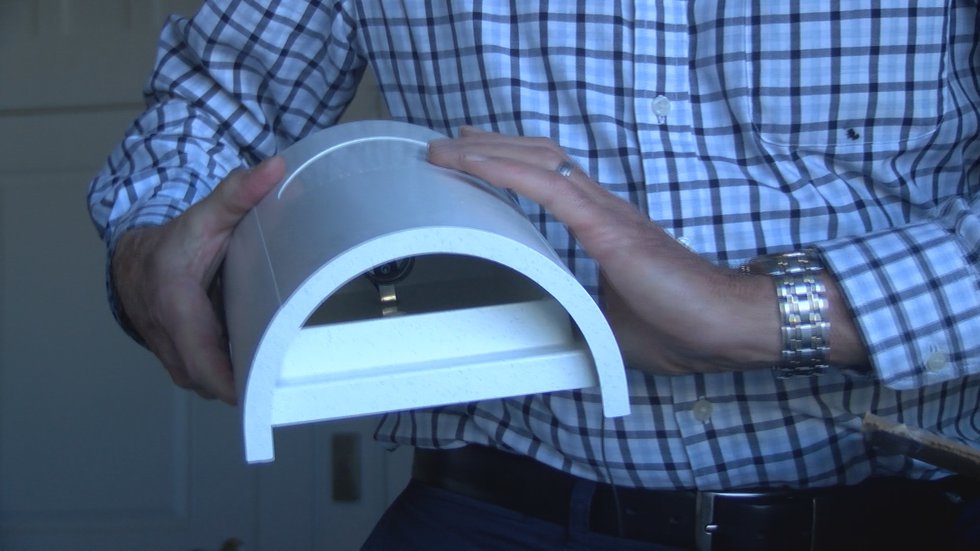 OCEAN ISLE BEACH, NC (WECT) – Spend some time along the coast and it won’t take long to see how important sea turtles are to the area. Today, a city wants to ensure that endangered species are protected.

The risks to sea turtles come from two main sources: other wildlife and humans.

â€œWhen these babies come out of the nest, they look for the stars or the moon,â€ said Debra Allen, island coordinator for the Ocean Isle Beach Sea Turtle Protection Organization.

This can be a problem when you have a seaside lined with beach houses.

“When they don’t see that and they see a bulb, or a house light, or a floor lamp, or even those bright flashlights, they go right to it because that’s what they think is the stars or the moon, or the effervescence of the crashing waves, â€Allen said.

The city lost 800 turtles last summer to artificial lights that pushed them away from the ocean. City leaders hope its newly amended light ordinance will help reduce the problem.

“What we are doing is requiring all new construction on the waterfront or second row to have a baffled light or a downward directed light,” said Commissioner Wayne Rowell.

Waterfront owners like Scott Chapman are happy to hear that more is being done to protect turtles. Even though current homeowners don’t have to bring their homes up to standard, Chapman has shielded lamps out of the box.

“When you put [the shield] on the bulb, all the light that comes out of the bulb comes out [underneath]Chapman said. “It shines in standard white light [downward.]”

For Chapman, the amended order is a start, but he hopes more changes are underway.

â€œI would like the city to encourage the retrofitting of existing light fixtures in private residences with turtle-proof bulbs,â€ Chapman said.

For him and Allen, saving endangered turtles is as easy as changing a light bulb. That’s why the Ocean Isle Beach Marine Turtle Conservation Organization is giving away free amber bulbs to any oceanfront homeowner in town.

â€œAll you have to do is go to our Facebook page,â€ Allen said. â€œGet the contact details and give us a call. We will go out and assess their home and provide them with what they need to protect the turtles on Ocean Isle Beach. “

Although the ordinance does not mention these amber lights, the city encourages owners to use them on the waterfront. However, this is not a law or something that can be enforced.

Lights can be a big man-made threat to sea creatures, but there are also more natural threats at play. Leaders say the foxes on the beach have become more aggressive. Commissioners fear this could become a danger to humans. They therefore also adopted a resolution to study the possibility of trapping foxes to control the population.

“From what the turtle patrollers told us, the foxes ran between them as they sat in nests as the turtles bubbled up and headed out to sea,” Rowell said. “Foxes are actually so aggressive that they come down after little turtles and baby turtles.”

Rowell says the sea turtle conservation organization reported that the nets surrounding some nests were cut over the summer. Executives originally believed it was someone with a pair of scissors attacking nests, but camera footage captured the real culprit: a fox.

Fortunately, there have been no reports of human attacks by foxes to date. At this morning’s meeting, the Commissioners said they did not want to wait until things were there to take action.

The city is in the early stages of hiring a professional to trap foxes during the off-season. Rowell says they must first make a list of potential trappers in the area before making a final decision.