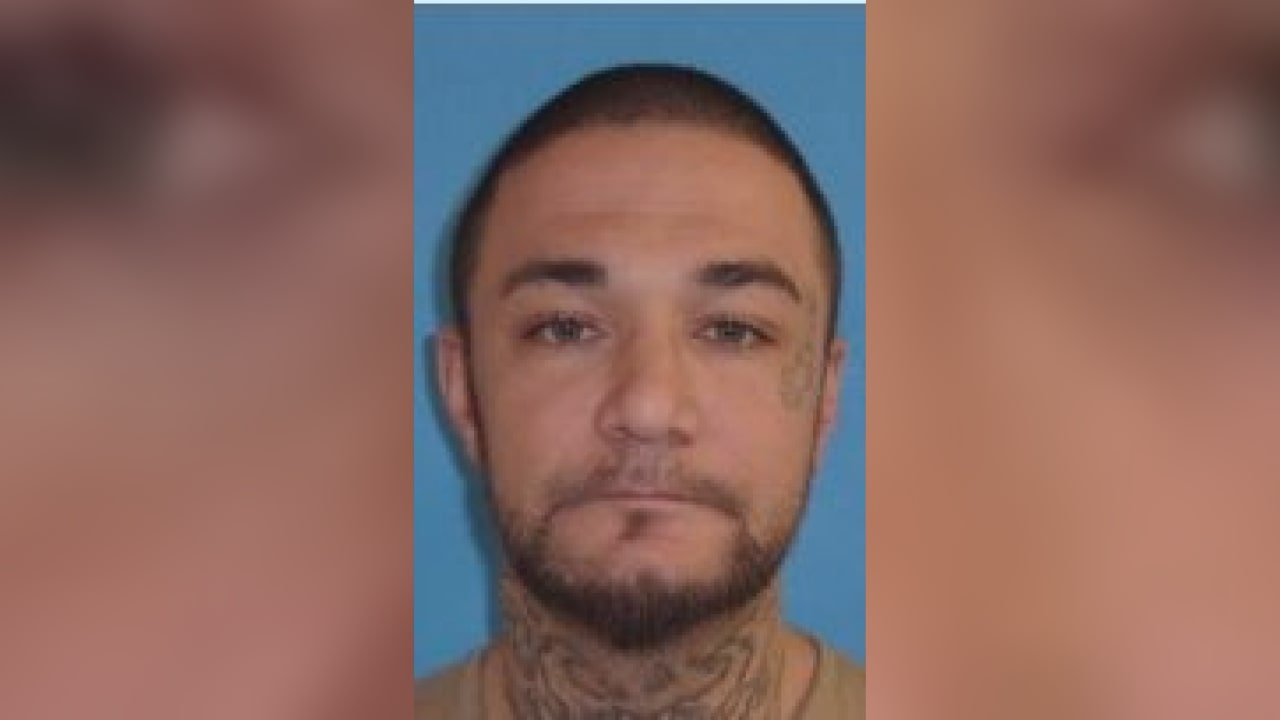 James Christionson, 38, of Ocean Isle Beach, pleaded guilty last week in New Hanover County Superior Court to two counts of felony possession of a firearm and one count of possession of methamphetamine.

Robeson County Judge J. Stanley Carmical sentenced Christionson to a total term of at least more than four years (53 to 98 months) in the North Carolina Department of Adult Correction.

On January 31 and July 14, the accused was found driving his vehicle while in possession of handguns that he was prohibited from having on the basis of a lengthy criminal history including multiple crimes.

During the July encounter with law enforcement, officers also found the accused in possession of 21.53 grams of methamphetamine.

“Our community has seen the horrific consequences that result when large-scale possession of narcotics is intertwined with illegal possession of firearms. Thanks to the hard work of the Wilmington Police Department and the New Hanover County Sheriff’s Office, this defendant’s weapons and narcotics were removed from the streets before greater damage was inflicted,” the prosecutor said. deputy district Brad Matthews.

“Prohibited possession of firearms is the leading cause of violent crime in our region. It is important that we keep firearms away from career offenders like this, and when these offenders are found with firearms, they are severely punished for it,” added District Attorney Ben David. .