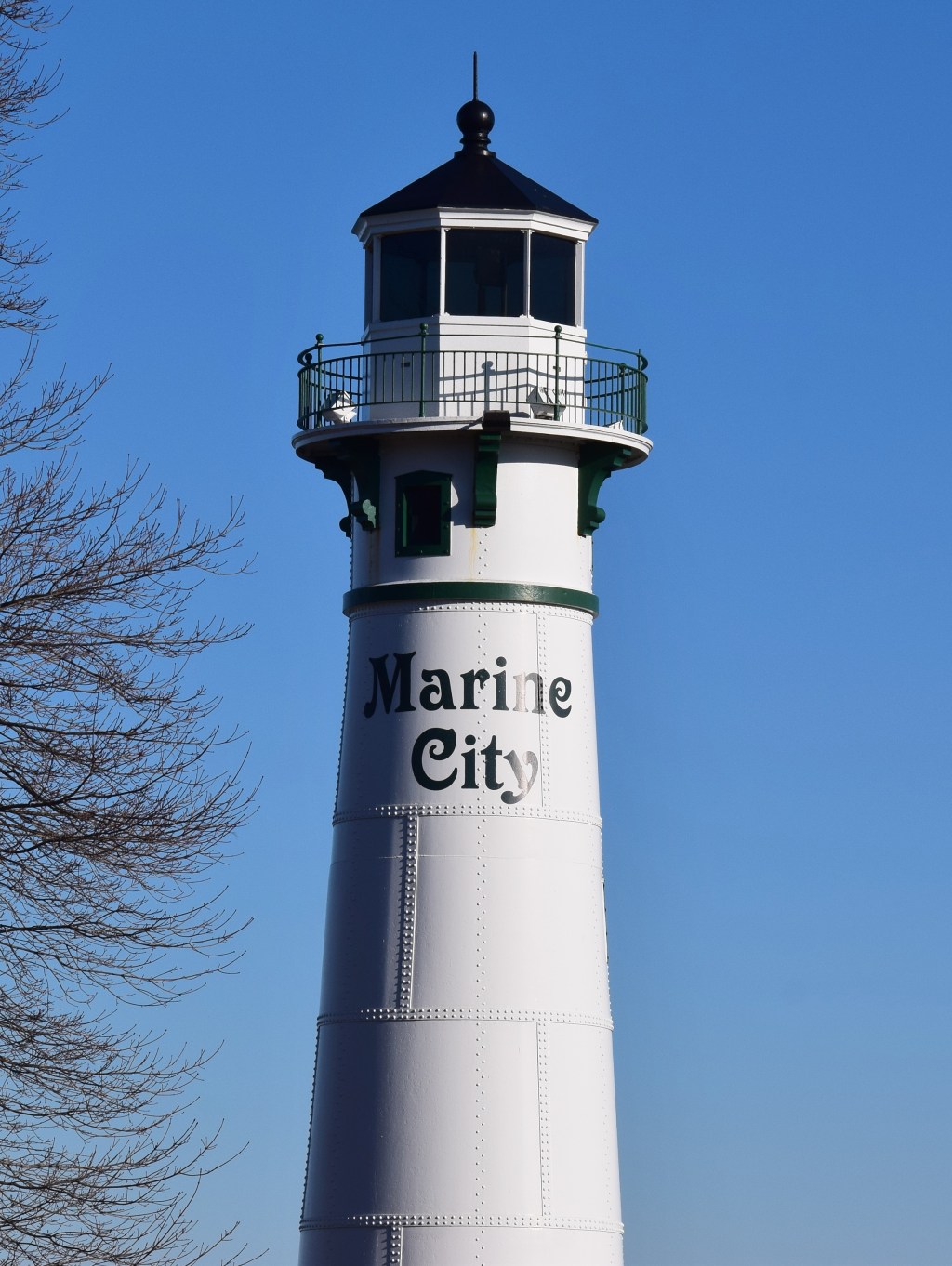 At the April 21 meeting of the Marine City Commission, commissioners discussed several items, including updates to the zoning map, an order for increased water and sewer rates, and the holding of a special meeting.

“At planning commission meetings, they discussed zoning maps,” City Manager Holly Tatman said. “I’ve been hearing about them since I started that they’re very old, and I’ve confirmed with Adam Young (of Wade Trim) that there have been updates to the zoning map but we don’t haven’t updated the map to match them, so it’s a very outdated map and we need to do that.

She said the city needs to start reviewing its master plan and updating other things, so Wade Trim’s approval of the cost of zoning map updates is just “one part.” cake”.

“I spoke to Adam about Wade Trim, who is our planner, and here’s how much it’s going to cost them,” she said. “The planning commission approved it; we are just looking for your support.

Tatman said it was under debate at the planning commission whether Wade Trim is the town planner, but she provided the commission with documents proving that is the case.

Commissioner Lisa Hendrick said former city manager Elaine Leven created a one-page document for Wade Trim after the city chose Project Control Engineering as the engineering company for the planning commission’s work and said Tatman should ask Wade Trim if he could produce it.

Tatman said she had Wade Trim’s contract and he worked for the planning commission as needed. She said the document Hendrick mentioned was never shared with Wade Trim.

“I asked Adam specifically what the language of the contract we had with him was,” she said. “It’s the only document he had, so I’m going to say it may never have been sent.” I do not know.”

City Attorney Robert Davis noted that the planning was not part of PCE’s proposal.

Klaassen said the city tried to cut costs because travel costs were high for Wade Trim. He suggested looking for another planner. Tatman said most meetings are now done through Zoom, so travel costs are no longer a major factor.

Commissioner Brian Ross moved a motion to approve zoning map updates by Wade Trim in the amount of $1,250. The committee voted 5-1 in favor of the motion, with Klaassen dissenting. Commissioner John Kreidler was absent.

Increase in water and sewer rates

Tatman said there were no water and sewer rate increases last year.

“This year, however, it is necessary,” she said.

She said that with the economy as it is, the city’s supply costs have increased for all the chemicals needed for processing in the factories. The plant operators’ contract with the city also increased by 4%.

“We only pass on part of that,” she said. “The city must therefore make an increase this year. We have therefore maintained it at 2.75%. We thought it was just in order to… basically resolve the differences and break even.

Mayor Cheryl Vercammen asked Tatman to talk about the impact residents have on water bills when the city loses big businesses, like Kmart and McDonalds.

“Any of your heavy water consumers have a direct impact on the rate of what will ultimately be pushed back onto residents,” Tatman said. “You need to have big business in your community or big business users to help balance the difference. Somebody has to pay for it. It cannot be a free service.

She said municipalities don’t have many new revenue streams to get revenue when costs rise, other than passing the costs on to users.

Davis said that under federal water quality law, the city has an obligation to maintain a level of service from its operation.

“Whether you have people paying or not, you still need to make sure the system is working properly,” he said. “If we were down to one person, she has to pay for everything because it has to work. This is an obligation you have under federal law. It is therefore incumbent on you to attract the highest water users, because when you have higher water users, they pay a higher proportion of the cost percentage, which offsets the drinking water costs of your citizens. .

Vercammen said it’s all part of the conversation about attracting new business and maintaining a positive community and a positive board.

Davis said running costs remain at a level even though the city has less water coming out.

“So staffing, maintenance, etc., those costs stay the same, but chemical usage can go down with water usage, right?” Ross asked.

Tatman said nothing else in the order changed except for the goods tax.

Hendrick said normally the city puts water and sewer rate changes in the budget, and then once the budget is approved, the city introduces the ordinance. She also noted that the fee schedule has changed and therefore needs to be updated in the order.

Tatman said she would recheck the fee schedule, but she thought it had been rechecked.

“The reason I want to do this now is that we’re looking at doing the budget now and what makes sense is because we have to give notice to users before we put this into effect, if we want this to be effective by July 1, I wanted this to happen now, make the decision, it affects the budget, they get their feedback, it happens on July 1,” Tatman said.

“It’s always been done that way, everyone knows that, because what happens is every time we increase that, everyone stops using water and then the next year it increases more because it’s a vicious cycle,” Hendrick said.

Ross asks if the 2.75% increase covers what is needed. Davis said yes and that it had been reviewed with Public Works Department Superintendent Mike Itrich.

Hendrick said the ordinance typically states what the percentage increase would cost on a citizen’s water bill.

“I can add that,” Tatman said. “I just used the last one and did it identically to what has been done in the past.”

Hendrick said it’s usually broken down in the budget.

Pro Tem Mayor Jacob Bryson made a motion to approve Ordinance no. 2022-001, increase in water and sewer rates, for first reading and introduction. The commission voted 5-1 in favor of the motion, with Hendrick dissenting.

Additionally, the commission has set a special commission meeting for 7 p.m. on May 5 to discuss the budget, a veterans’ memorial, and a special assessment for overdue accounts related to utility billing and sidewalk assessments.