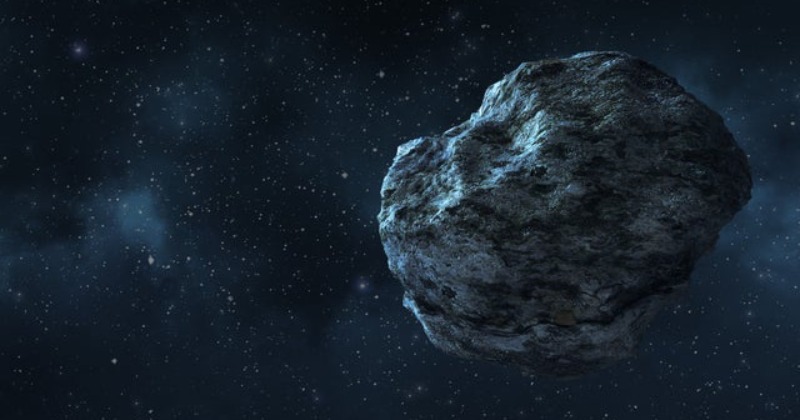 All of the recent events where Dead Sea creatures have washed up on British shores can be Bible prophecy now being fulfilled.

At least Peter McDonald thinks so. He has revealed he now believes the warnings written in the Bible’s Revelation chapter eight since witnessing a “burning balloon” crash near his home in Lancashire.

The 81-year-old mentioned that everything in the world is happening according to these prophecies. McDonald spoke to DailyStar and said dead creatures washed up on UK shores were also among them.

A lady from the town tried to find out why all the dead sea creatures on the beach. She spent 2 days talking to marine ecologists from across the UK and Norway. Ideas range from dredging to seismic testing. Hope someone can prevent this from happening again pic.twitter.com/a2RfYxqgtS

Last year in October dead and live crabs mysteriously washed up on the Teesside coast between Marske and Saltburn. Later in January of this year, the seals met the same fate.

Even though no one could figure out why this is happening, McDonald believes it comes straight from the Book of Revelation.

McDonald added: “Now there’s another one, the sea creatures are going to die and now they’ve found dead stranded seals. And they’re finding seashells and starfish and whatever lives on the bottom. They’re stranded dead and they can’t understand why.”

However, the next step in this chapter is that the sun, the moon and the stars will be struck, so that the Earth will be plunged into darkness for a third of the day.