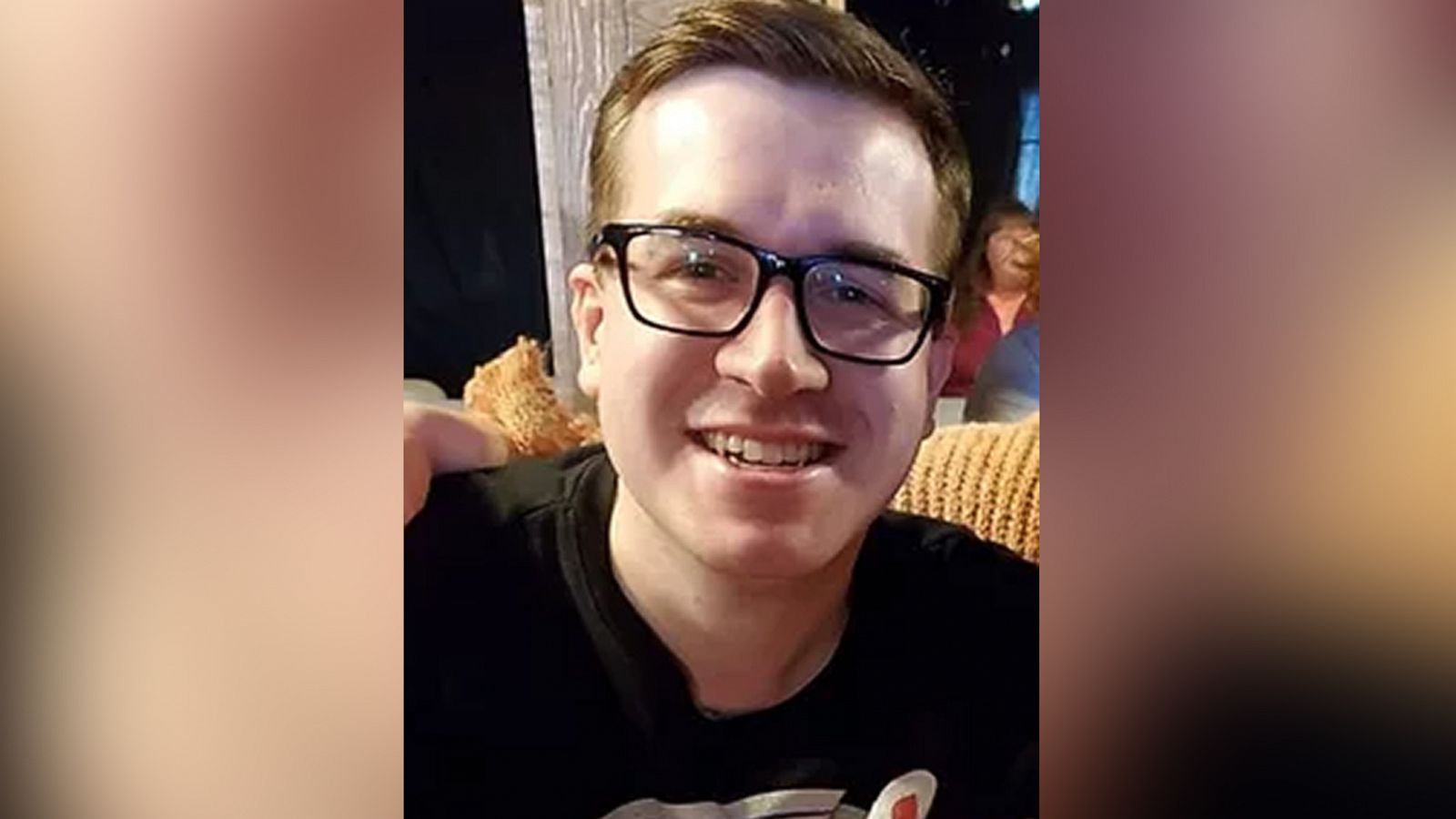 At least 17 people aboard a Norwegian Cruise Lines ship docked in New Orleans have tested positive for COVID-19, officials said on Sunday.

The cases were found among passengers and crew on the Norwegian Breakaway cruise ship. A probable case of the omicron variant has also been identified among a crew member, who is not a resident of Louisiana and did not leave the ship, according to the Louisiana Department of Health.

Earlier Sunday, Louisiana confirmed its first case of omicron, which the Department of Health said did not include any of the passengers or crew on the Norwegian Breakaway.

Norwegian Breakaway left New Orleans on November 28 and returned this weekend as scheduled. During the past week, the cruise ship made stops in Belize, Honduras and Mexico.

The ship docked in New Orleans on Sunday and everyone on board was tested before disembarking, according to a spokesperson for Norwegian Cruise Lines.

“In addition to requiring that 100% of guests and crew be fully immunized, in accordance with comprehensive company health and safety protocols, we have established procedures for quarantine, isolation and investigation of contacts for identified cases, “the spokesperson told ABC News in a statement Sunday. â€œAll guests who have tested positive for COVID-19 will either travel by personal vehicle to their personal residence or self-isolate in company-provided accommodation in accordance with CDC guidelines. “

All cases identified on board were asymptomatic, according to the spokesperson.

“We take this matter very seriously and will continue to work closely with the CDC, the office of Governor John Bel Edwards, the Louisiana Department of Health, and the City and Port of New Orleans,” he said. added the spokesperson.