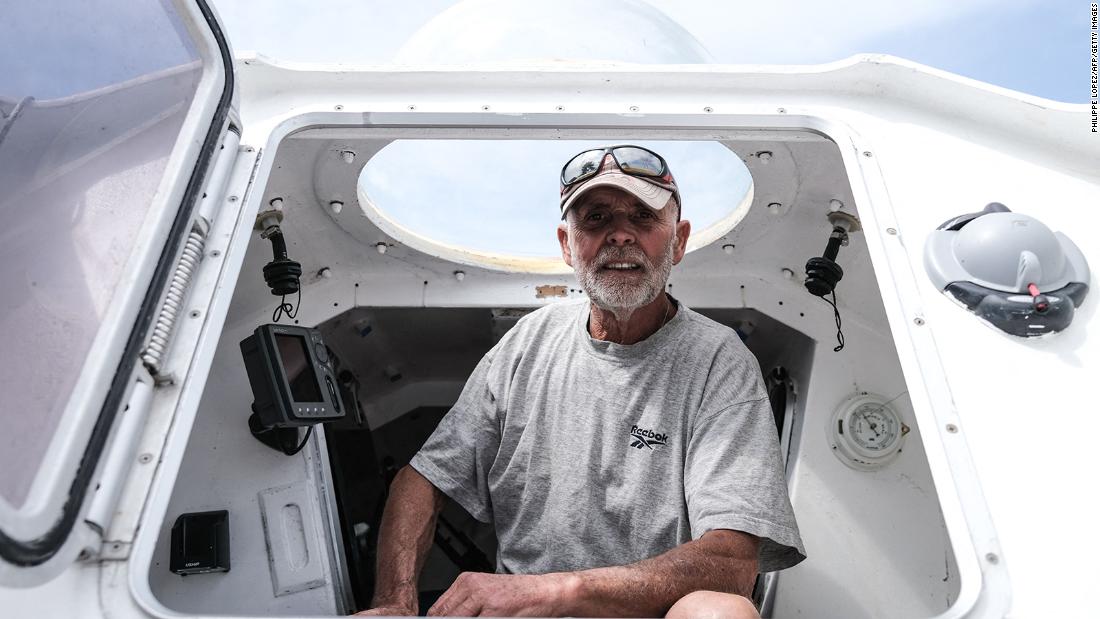 “It is with great sadness that we have just learned of the passing of our friend Jean-Jacques,” his support team said in a Facebook post. “The body of Jean-Jacques was found dead in the cabin of his dinghy Audacieux.”

Savin had set out from southwest Portugal on January 1 and was heading for Ponta Delgada in the Azores islands before losing contact with that team early on January 21.

He activated two distress beacons overnight from Thursday to Friday to indicate that he was in a very difficult situation, his team said.

Portuguese maritime authorities spotted Savin’s boat floating overturned near the Azores on Friday. A diver was able to descend below the waterline to look inside the boat’s small cabin and discovered Savin’s body inside.

“Unfortunately, this time the ocean was stronger than our friend, who loved sailing and the sea so much,” Savin’s support team said.

No further information will be released as the team does not want to release details of Savin’s death and has offered condolences to his daughter and partner.

Savin was no stranger to daring adventures. He had previously crossed the Atlantic in a giant orange barrel on a 2,930-mile voyage, landing in May 2019 on the small Dutch Caribbean island of Saint-Eustache after more than four months at sea.
He previously worked as a military parachutist and private pilot, and climbed Mont Blanc in 2015, according to his the project website.

CNN’s Rob Picheta and Alaa Elassar contributed to this report.