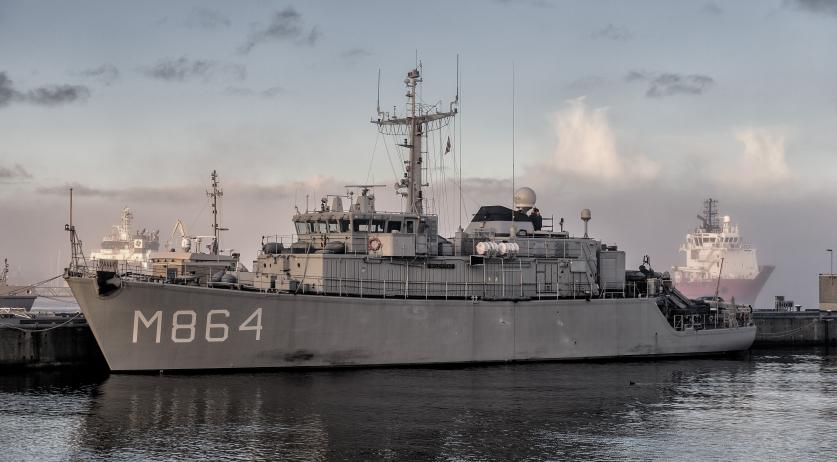 A Dutch sailor is going to court in the UK to seek compensation for the emotional harm she suffered following an alleged rape by a British officer, her lawyer told Trouw.

Trouw reports that the 21-year-old worked on the minesweeper Willemstad, which participated in a NATO mission in 2020. At a party for all crew members of the multi-ship mission in the port of Oslo, a British officer raped her in a broom. cupboard, she said.

Although the sailor reported the incident to Oslo police at the time, she and her lawyer, Michael Ruperti, say there is still no progress in the criminal case two years later. NATO countries are to prosecute their own soldiers, but Norwegian authorities have taken a year to formally hand over the case to Britain’s Royal Navy police, Trouw reports.

Several other mistakes were made in the case, Ruperti said. The commander of the Dutch sailor’s ship did not file a report on the rape. Trouw’s analysis also shows that the rape investigation was initially closed, without giving the sailor an opportunity to tell what happened to him.

Ruperti called the lack of progress a “second trauma” for his client, adding that her story shows that cases of female soldiers who are victims of sexual violence largely depend on how the competent country deals with the problem.