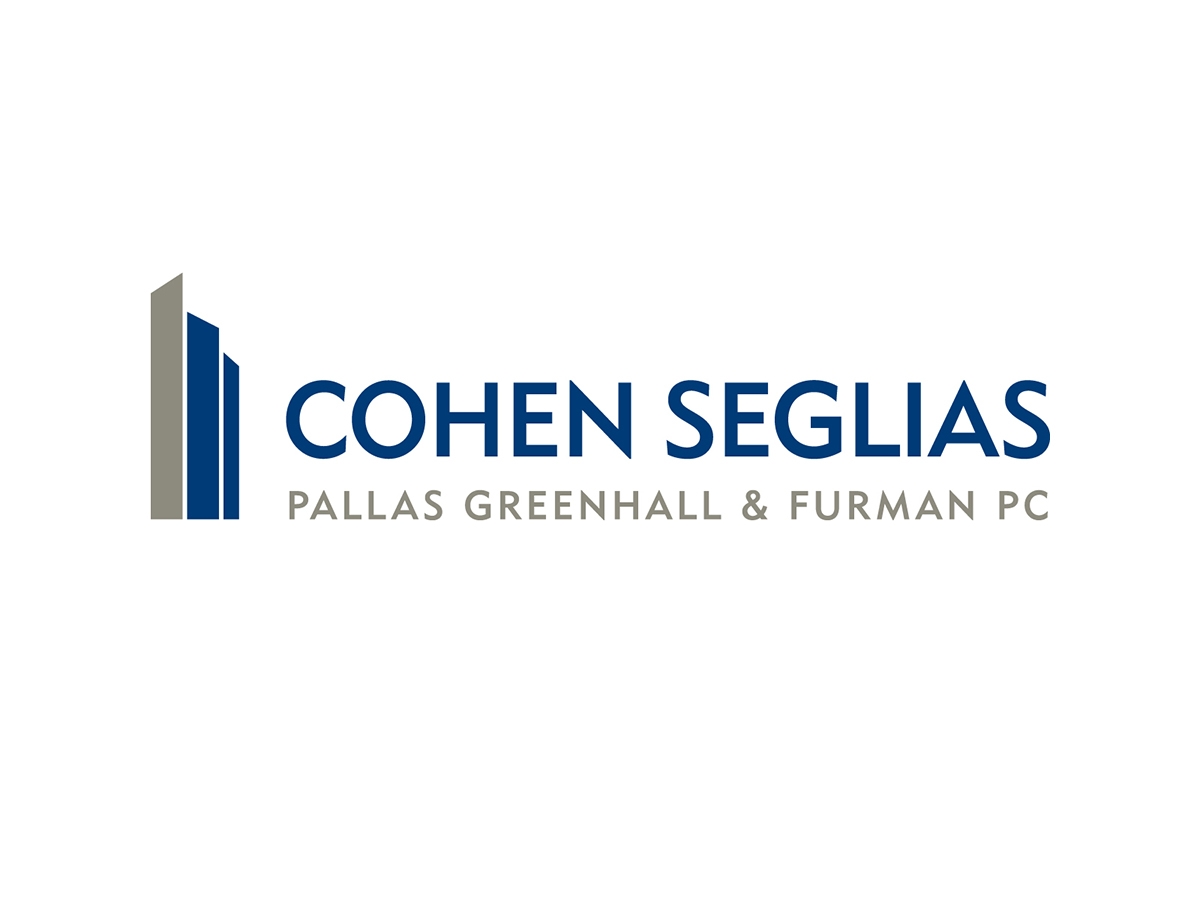 The recent shift in infrastructure financing seems likely to lead to a significant influx of construction projects. Given the desire to ‘get work on the streets’, we anticipate that many homeowners will seek to use design-build as the procurement method of choice. Homeowners and other parties should carefully consider their decision at the start of a project, as design-build or engineering-purchase-build (EPC) can lead to unforeseen challenges from contracting; the more parties understand the nuances of design-build, the better prepared they will be.

Many times, owners have been sold with a bill for goods and believe that design-build is a panacea akin to “no-change procurement”. Too often, owners fail to understand the design-build process and its limitations, and the misunderstanding spills over to other team members, such as engineers and design professionals. Lack of clarity – or even the reverse of owners trying to be too detailed – can and has led to an increase in claims, and cautious owners would be wise to understand the potential dilemma that can come with using the design. -construction.

Basically, homeowners don’t seem to understand how much control they lose over a project once it’s in play. There comes a point in a design-build project where the owner and designer-builder sign off. a contract by which the designer-builder undertakes to carry out the work for a certain amount. We call it â€œgoing to the strong dollarâ€. It’s the ultimate handshake and the proverbial â€œmeeting of the mindsâ€.

Homeowners need to understand how much control they are relinquishing at this point in regards to the final nature of the project. At this point, the project is now in the hands of the designer-builder. A common concern is that the owner and designer-builder have never really established a firm agreement, so throughout the project there remains a difference between what the owner wants and what the designer-builder understands to be the right thing to do. ‘work’s extent. The owner may not have explicitly and / or appropriately communicated his wants and needs to the designer-builder, or, just as commonly, the owner did not fully understand what he wanted for the project until then. that he begins to see more of the design merging. The owner will often continue to make design changes after spending a lot of money while not appreciating the financial impacts associated with those changes.

However, most projects cannot be sufficiently planned or detailed at the specification stage or even until they are underway. This inevitably leads an owner to say an all-too-common refrain to the designer-builder that “you should have known this was what I meant” or “you should have known what I needed”. This dialogue is degraded into a dispute over the doctrine of contra proferentem (for example, trying to hold the reasonable interpretation of the recipient against the writer of the scope document, for example, the owner). Ultimately, it is the owner’s responsibility to make it clear what they need. If the specification is ambiguous and the designer-builder reasonably interprets what the specification / partial design calls for, then the owner loses. The owner has the legal burden of detailing his needs, although owners rarely appreciate – or fully understand – this responsibility.

As noted, generally as part of the tender documents for a design-build project, an owner will also have some preliminary design work done by a designer of their choice. We have seen projects where an owner started with only four sheets of plans. More typical, however, are the situations in which an owner goes much further in the design process, even up to “30% of the design drawings”, then seeks a designer-builder to bid on the completion of the drawings and engineering / construction of the project. But whether it is four sheets or 30% of study drawings, they still present a handicap.

Additionally, one of the main benefits of design-build is giving design-build teams the opportunity to use their ingenuity and creativity to develop design concepts. The more designs the owner makes, the more it reduces a designer-builder’s ability to use that benefit. Experience has shown that homeowners generally do not appreciate this give-and-take â€œdesign dilemmaâ€. An owner makes an important choice in determining the amount of design work to be done before awarding a contract to a designer-builder. The fewer designs the owner does, the more likely the owner will need scope changes to get what he wants and what he really needs. However, while the more designs the owner makes can better define the scope of the work, it can simultaneously diminish the benefit of transferring design responsibilities to the designer-builder. This results in a precarious balance to ensure that the project is properly defined without unintentionally taking design risk or undermining the ingenuity of the designer-builder.

For example, on one project, a designer-builder engineer misinterpreted the owner’s criteria for the forces that a bridge pillar must withstand in a maritime collision. The engineer miscalculated the force based on the stated collision design requirements. This led to an issue between the designer-builder and his engineer in which the designer’s errors and omissions policy would be responsible for payment to the contractor. Then, in view of this previous error, the engineer retained the services of a leading bridge collision consultant. When he did so, the bridge collision consultant indicated that the owner’s original collision criteria contained in the design given to the contractor were inappropriate as they did not meet the necessary standards. The bridge collision consultant then gave the engineer the appropriate marine collision criteria. This change meant that the design of the bridge pier which had previously been increased in size / breadth to account for the first error should now be considerably larger. Ultimately, while the designer-builder was responsible for the first error caused by his engineer, the owner was responsible for this last error due to incorrect criteria in the initial materials given to the designer-builder. The project continued to decline, leading to a mutually agreed termination for convenience.

The above example is unfortunately not uncommon. Owners are responsible for errors in specifications or contained in the initial design drawings they provide to the designer-builder.

The other side of the coin is just as frequent: when a dispute arises because an owner has not sufficiently detailed his needs, or, during the work, he makes changes in scope, these too will inevitably lead to additional compensation claims.

Owner’s liability can also be incurred for a plethora of other reasons when the parties are in a design and workmanship dispute. For example, liability may arise when an owner’s own engineering consultant becomes too involved in the design review process. This can happen, for example, when the owner’s engineering consultant makes changes to the designer-builder’s design or when the owner’s consultant does not provide reviews and / or comments that extend the life of the project. . Indeed, these problems can lead to significant complaints.

That said, design-build can be an effective procurement system if it is managed properly, with risks properly shared, rather than being forced on the contractor and designer. Design-build shifts the burden and responsibility of most of the design to the designer-builder and their design team. This has significant benefits for project success, creative ingenuity, and financial mitigation. It can also be a more timely construction method and can lead to economic growth, in general, by launching projects and completing them faster. To reap these significant benefits, however, all parties, including owners, must enter into design-build agreements with a better understanding of their roles and responsibilities and clarify project expectations and requirements without limiting ingenuity or exceeding. the limits of the designer-builder. responsibilities.