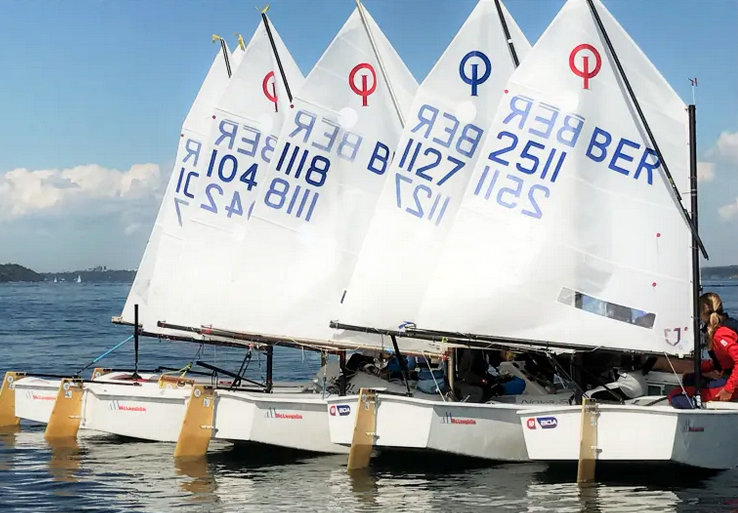 The weather conditions made this day difficult for the organizers, so only one race in each class could be completed.

Gryffyn Benevides, Fox Targett, Indira Coleman, Oliver West and Tadhg Gotfredsen all participate in the optimistic green fleet. Targett leads the Bermuda sailors after crossing the line in the day’s only race in 29th; Coleman is 40th, Gotfredsen 50th and Benevides 57th.

Bermuda was represented in the ILCA 4 Fleet by Isaac Wickramage, Ben Redburn, Ciarra Wells and Pharaoh Benevides, while Sergio de Frias participated in the ILCA 6 Fleet.

Category: All the sports